The challenge binary is available with a comprehensive writeup at aguyinatuxedos fantastic repository.

Initial binary checks show that we're dealing with a 64-bit executable and some protections.

Cracking the file open in Ghidra, we can see the following decompiled code in the main function. It's relatively simple.

Looking at the assembly code, we can see the portion that initializes the variables. When iStack36 is set at local_28 + 4, we can see it is set to 0xdeadbeef, which might be the unsigned hex representation of the signed integer value in the code above.

A bit further down, we can also see it runs the comparison of this variable against 0xcafebaee, which is where we see the if (iStack36 == -0x350c4512) in the code above.

Since we have no input option to edit the iStack36 variable, it's likely that we're going to need to overflow from our initial variable into the target variable and change it from 0xdeadbeef to 0xcafebaee. We know we have 0x18 buffer size that gets read in.

Let's see what happens in GDB whilst we send all 0x18 bytes and fill up the buffer.

First I'll disassemble the main function. Here we can see the assembly. Looking at the call to cmp eax, 0xcafebaee, it might be a good idea to stop right here and see what the value of 0xdeadbeef is when we send a full buffer.

I set a breakpoint with b *0x00000000004006a8 and run the code. When it asks for input, I'll place the AAAAAAAAAAAAAAAAAAAAAAAA string we generated with python and continue the program. It should break right as it compares 0xcafebaee with eax.

It does, and we can see that the value that is in eax is 0x41414141, or the hex representation of AAAA. Note: It saysrax in gdb, but only half the register is used so we say it's still eax.

Therefore, it stands to reason that although we've been given 0x18 bytes to read in,  that there is actually only 0x14 bytes between our input variable on the stack and the target variable, as our last 4 bytes overwrote it. Therefore, sending the little-endian format of 0xcafebaee after 0x14 bytes should allow us to get the correct comparison.

We can use Pwntools for a quick little solve script.

And when we run the script:

A pretty vanilla challenge that was good to get me back into the swing of reading C and assembly. 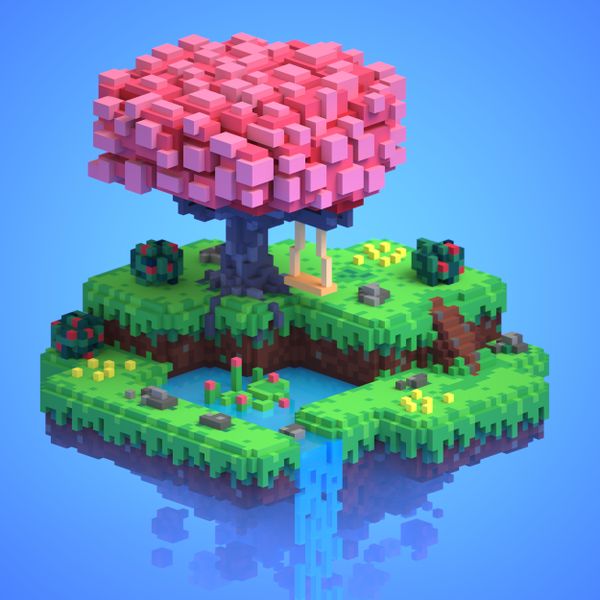 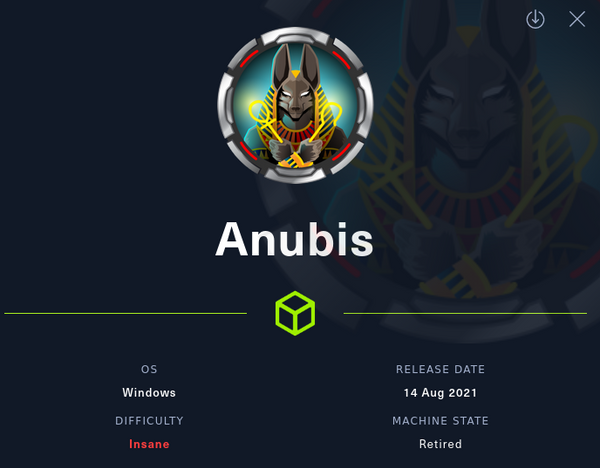 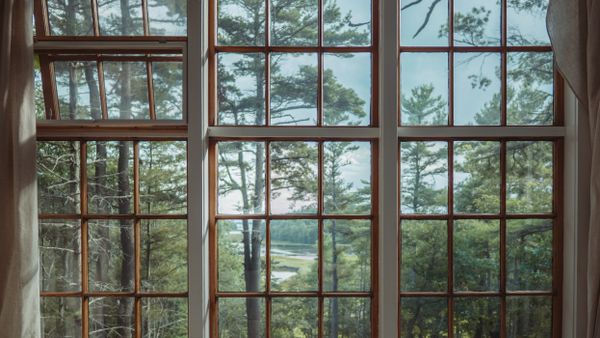